Dirty Dancing, Watermelon and a Touch of Vintage

On 13th July 2018, it was Rebecca and Gary’s turn to tie the knot: And no one could ever put this couple in a corner…

It was a typically dark, gloomy winters’ day at work, but unbeknown to Rebecca and Gary, it was to be the day that would change the rest of their lives, and it started…on the stairs.

Rebecca and Gary had never clocked eyes on each other, until, completely out of the blue for both of them, they each decided to forego the elevator and take the stairs one evening.

Complete strangers, Gary held the door for Rebecca and as they took the first step together, the pair started talking…

After a few minutes, it was clear that the increased heart beats the pair felt had nothing to do with the steep decline, but was that wonderful feeling that something special was about to happen.

As the pair became a couple, their favourite saying became: “Good things happen when you take the stairs”…

…And on another seemingly typical summer’s evening at their home, Gary got down on one knee and asked Rebecca to be his wife…

A completely unique couple in every way, Rebecca and Gary knew that they wanted to have two weddings; one with their friends in London, and one with their families in their favourite place, the Lake District.

For their family number, knowing a formal wedding wasn’t their style, they immediately set on the theme of ‘Dirty Dancing’ (and after seeing Broadoaks’ white Garden Suites…it seemed to fit so perfectly!)

What better way for a fun-loving unconventional pair to complement that theme than with touches of watermelons? How juicy!

Rebecca and Gary were blown away by the exclusivity Broadoaks offered, as having a venue that was completely theirs for the two days helped them to create the family-focused, hideaway sense they wanted. 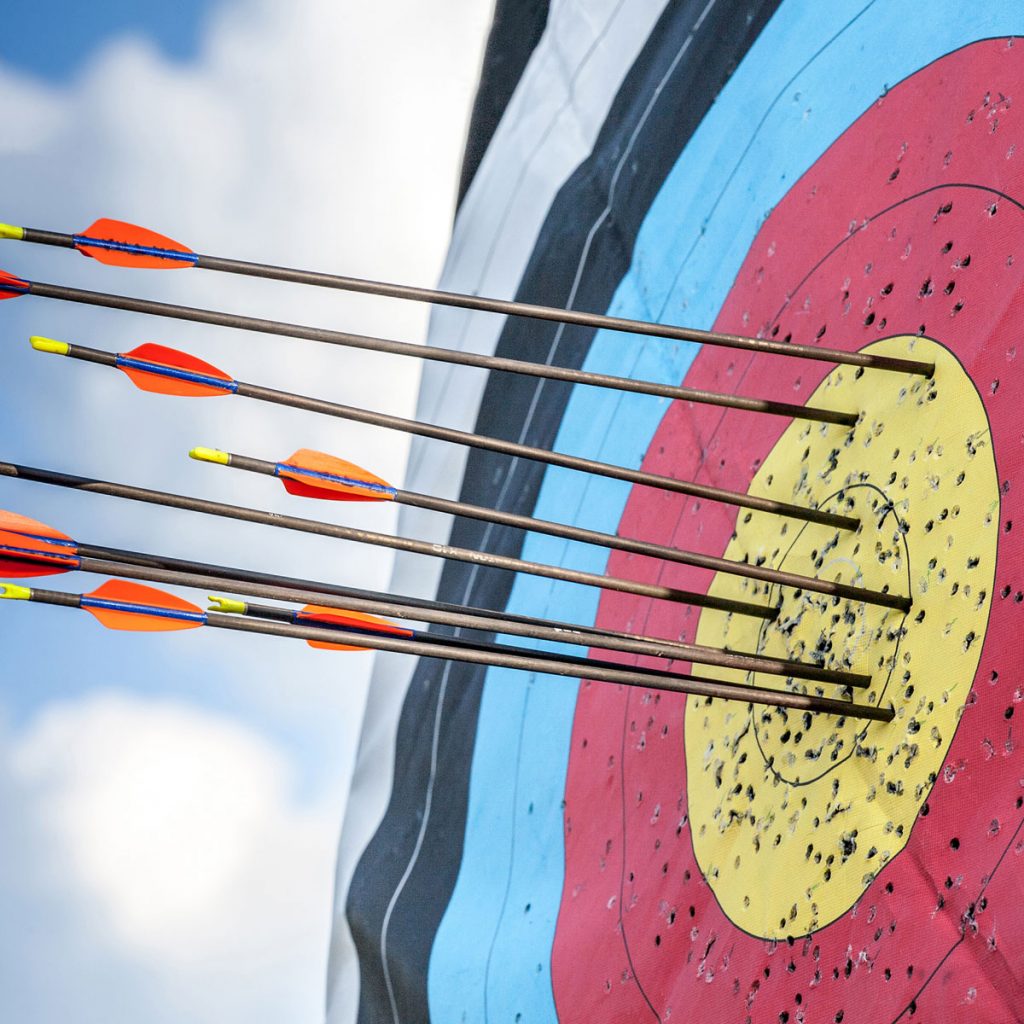 The natural light, tasteful décor and complete privacy in the form of the separate rooms and gardens also meant that photos couldn’t be anything other than spectacular, which were brought to life by their brilliant photographer, Andy Wardle.

What’s more, being tucked away and surrounded by the stunning scenery of the Lake District, this star couple knew that Broadoaks Country House would create a picture-perfect backdrop for their wedding.

As plans started to progress, the pair were delighted to have the support of Broadoaks’ wedding planning team.

“The team were helpful, patient and enthusiastic” commented Rebecca – “It really was appreciated”.

And so, after months of planning and fine tuning the details, the day was almost upon them, and it was safe to say that neither of them had any stage fright… but perhaps the same couldn’t be said of the guests…

When the big day arrived, the buzz of excitement and thrill of something extraordinary was in the air.

Rebecca, along with her supporting cast were having the time of their lives chatting, beautifying and clinking bubble-filled flutes in their private Bridal Retreat, whilst Gary was toasting to what was to be an unbelievable day with his brother.

And then, as if scripted, the ceremony began.

Rebecca, dressed in a ballerina-length dress, adorned with daisies and perfect for dancing, looked simply breath-taking as she walked with her father through the naturally lit Orangery.

And well Gary, he fell in love all over again.

After an intimate ceremony, featuring personal vows that the couple had each written as a surprise to the other, the fun continued in the gardens. Champagne, nibbles, outdoor games and excitable chat overlooking the views ‘kept the guests happy’ (as Neil Kellerman would say).

When the reception began, every guest was taken aback by the hand-crafted, vintage-inspired décor, included a Dirty Dancing themed watermelon cake and pretty bunting made by Grandma.

And then, the show-stopping moment began…

During the meal, Rebecca was completely stunned as her entire guest list erupted in a flash-mob style rendition of Dirty Dancing’s ‘Kellerman’s Theme’! Masterminded by Rebecca’s Mum and with Gary in a supporting role, the whole family had rehearsed for weeks in advance, including solos and choreography! Little Max, age 2, stole the show.

It truly was a spectacular scene-stealing moment, made even more so by the life-size Johnny and Baby cardboard cut-outs that looked over the whole show.

The excitement, laughter and love continued through the evening and well into the night.

The Time of their Lives

Both Rebecca and Gary were completely bowled over by the success of their wedding, made possible by the “incredible staff” of Broadoaks Country House.

But, the real stars were Rebecca and Gary themselves, as it’s safe to say they’re certainly a couple that stole the show.

Broadoaks Country House hotel offers exclusive use wedding packages from as little as £2,995 and offers the perfect Lake District wedding venue. Download the wedding packages brochure here or get in touch with our events team on 01539 445566 if you’d like to discuss your options and arrange to view the venue.